Cat Became Most Favored Pet In Japan That Over The Dogs

The cat overtook the dog rank in 2017 for the first time since the annual survey started in 1994. Now, cats are the most favored pets by Japanese society. 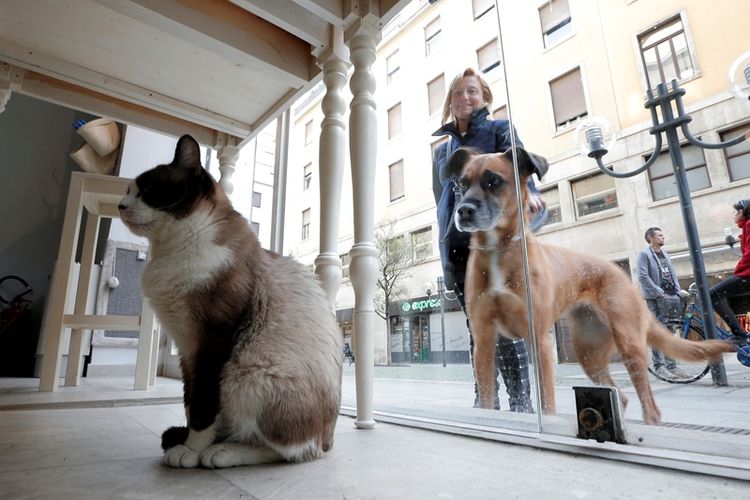 As reported from Japan Today, Tomoko Ishida from the Pet Company’s HRD section Aeonpet Co said, the cause of the decreased number of dogs population in Japan. “The biggest reason behind the declining number of pet dogs is the birth rate and population also declining,” he said.

The elderly prefer cats as their pets because dogs need a lot of care, as the owner needs to take them out of the house every day. Legally, dog owners are also obliged to give vaccines to their animals. 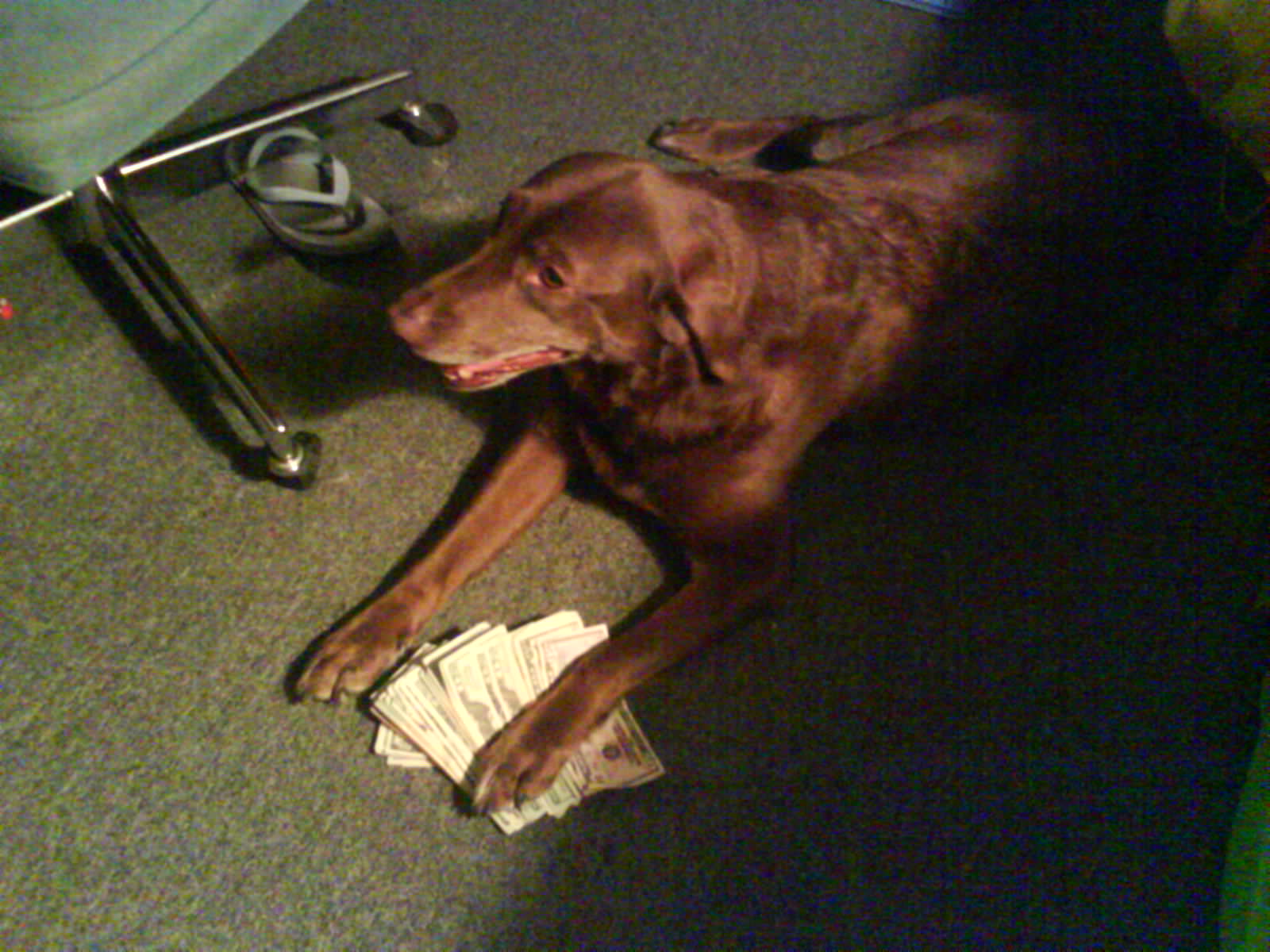 The head of Gifu’s Veterinary Medicine Association, Toshiharu Ishiguro, said that many people were worried about raising dogs and failing to raise them. The average life expectancy of the dog is now over 14 years. It means dog prices are getting high. 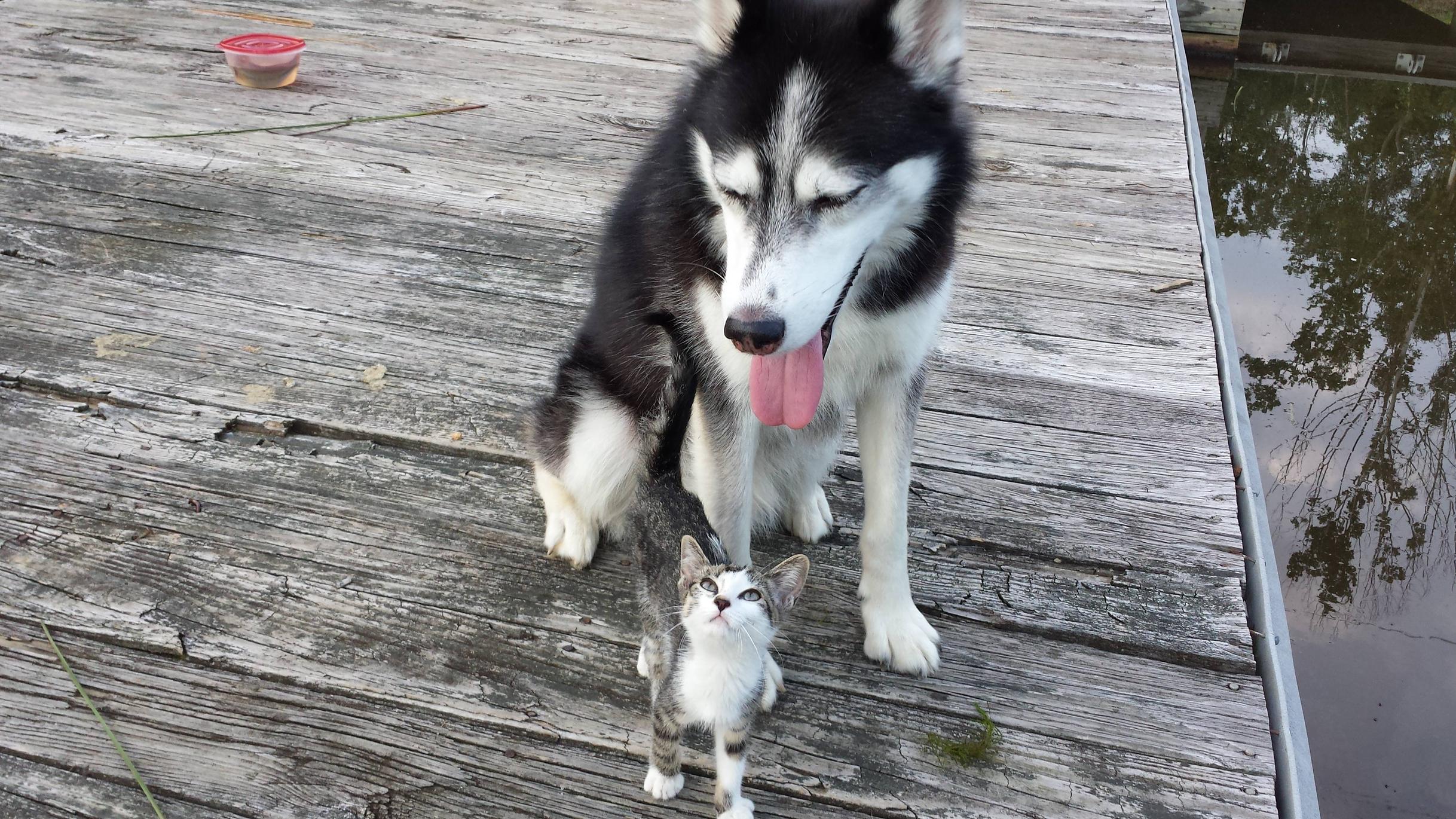 The regulations under revised animal protection legislation have triggered a decline in the farmers thereby reducing the dog’s supply. “Dogs sold in pet stores now cost hundreds of thousands of yen.

Young people struggling financially can’t keep it, “says Ishiguro. Understanding cats while more than 70 percent of dogs are bought in stores and elsewhere, many people get cats for free, either get them as gifts or take them off in the streets. 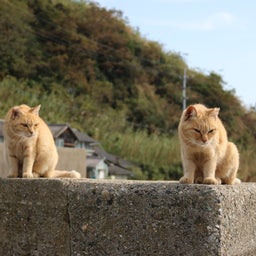 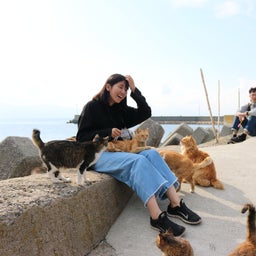 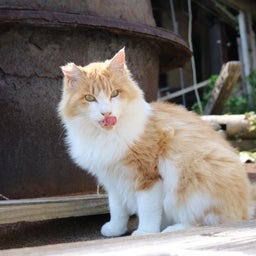 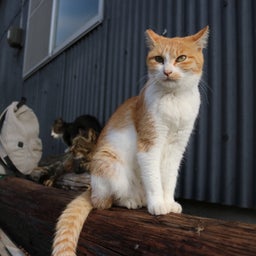 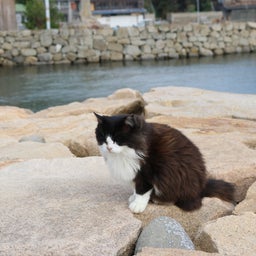 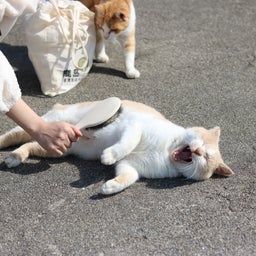 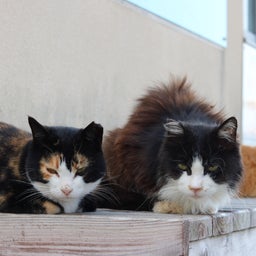