One of the most popular tourism in Japan is Cat Heaven Island. The island is populated by cats. If you want to see hundreds of cats coexist with locals on the small islands in Japan, you can visit Ainoshima Island in Fukuoka or Tashirojima Island in Miyagi. For cat lovers. Especially, visiting the Cat Island Tashirojima and Ainoshima will definitely be a delight! 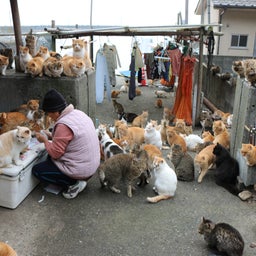 On Tashirojima Island, the cat’s population is more than people living there. The local people have the belief that feeding the cats will bring wealth and fortune, they treat cats with special care. Finally, the population of cats is now more than the human population on the island.

Over the last 50 years, the island’s population rate declined from 1000 to 100. Most of the population on the island was aged over 60 years.

Not only on Tashirojima Island, on Ainoshima Island, you also easily find domestic cats resting on rocks, or asleep on the streets. 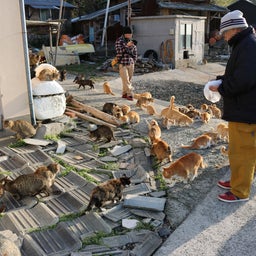 The island is only a 20-minute if you depart from the southern part of Fukuoka. On this small island, there are approximately 100 cats with 280 people population. A year later, the number of tourists coming to the island continues to increase cats from Ainoshima Island are attracting tourists.

The islands accept many tourists both domestically and internationally. In the economy, local residents are assisted by the tourists who buy food in their restaurants, or who use public transport to the island. 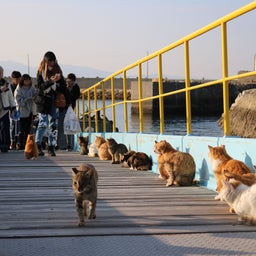 However, lately, local residents complained about the tourist’s behavior who are deemed to not obey the rules.

Such as the prohibition of feeding cats. There are still many tourists who don’t heed the rules and still feed the cats. Yes, there are rules written in Japanese, English, and Korean, which mention that tourists are not allowed to feed the cats, although they can play and have fun and take pictures with the cats.

You need to know, although the cats on this island are not kept individual (there are restrictions on making the cat pets). But the cat still cares, control, and fed well by the volunteers on the island. 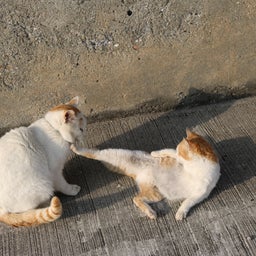 Local residents also complained that frequent tourists act in control by throwing waste or disobedient. in using island facilities such as public toilets. Local residents consider the changes that occurred on their island as a result of many visited by these tourists began to interfere with their life’s sustainability as it is usually comfortable and peaceful. 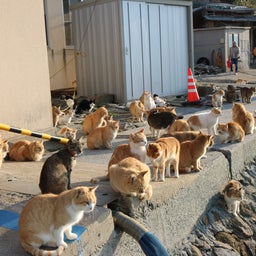 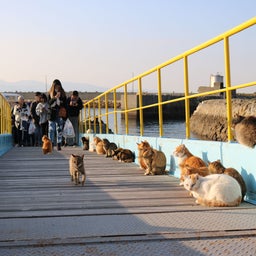 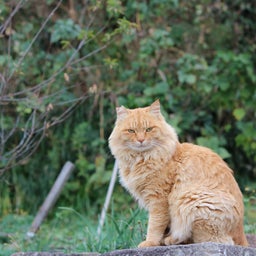 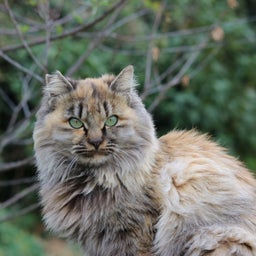 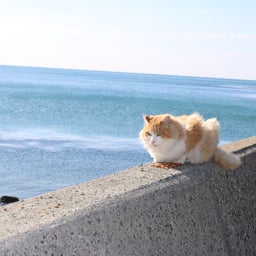 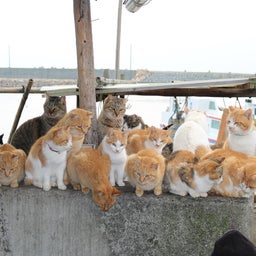 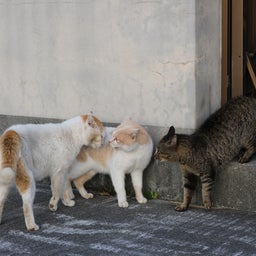 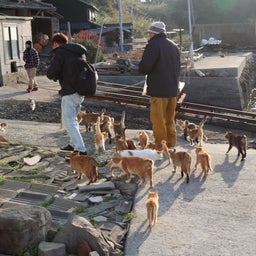 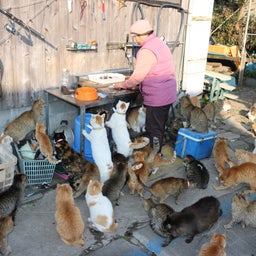 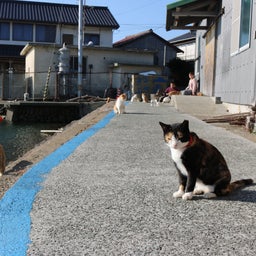 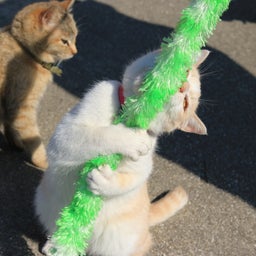 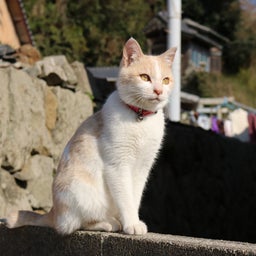 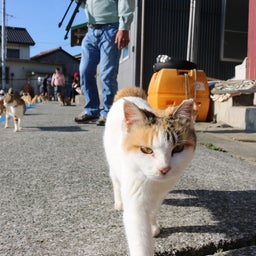 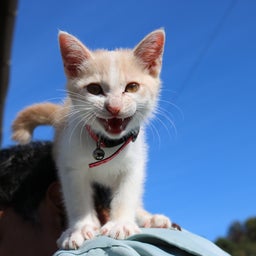 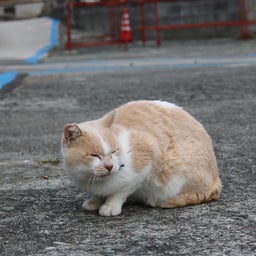