American Bobtail is genetic mutation experiments in the late 1960s, John and Brenda Sanders adopted a short-tailed cat then mixed breeding it with a domestic female cat. The result is they have kittens with short-tailed dominant. Next, the cat was born almost all of them with Bobtail.

The Bobtail cat has bony hair with a different pattern. American Bobtail is a family cat, so they are fun as pets tend to a friend with others. It also an independent cat that can survive in any environment. Read Quick Information about American bobtail.

Burmese is cat breeds from Thailand and Burmese was known since the 1930s. They have two species both are traditionally British and Americans modern.

This cat has a glossy and smoothy shorthair. It is active and loves to play. If you want to have a cat as a pet this species is an excellent choice.

The cat is babies friendly, who sometimes like to hold a cattail and play it like a doll. It is also loyal to his owners to have good social interaction with a human. So make sure he shouldn’t be left alone for too long without interaction. Read Burmese cat-quick information here.

Burmilla cat was the result of accidental gen breeds Burmese cat with Persian Chinchilla cat. It was first breeding in 1981 which recognized in 1987.

Burmilla cat distinguishing color tends to vanish gradation that depends on the species. It can be short hair or dense hair due to mixed gen shorthaired between longhaired cats. The Burmilla cats tend to be independent also curious looks their surroundings.

The cat is not active enough but has the interest to play. If you decide to keep it as a pet in your home makes sure you give it some free space to walk or climb outside. Make it feel free in your home so that they love to belong to yours.

Munchkin a new cat species recognized by TICA in 1995. Breeding mixed domestic with a short foot cat. At the beginning of the year 1991. There was controversial about Munchkin were they diagnose with having to backbone problems. But after X-Ray tested, they have no problem but the vet claim they have high risk on the backbone problem.

Munchkin has a unique posture with low size with short like almost like a mink. Like many pets, the Munchkin is a popular cat for a cat lover with a cute face and unique appearance.

This exotic looking cat without wild genetic. They are breeds mixed gen with subspecies genes, such as Abyssinian, American Shorthair, and British Shorthair.

It was known in the 1980s, were limited numbers, were only 58 California Spangled Cats. The cat is rare species about 200 species exist in the world.

California Spangled Cat is like a Bengal cat that is closely related to leopard. Although it is wild-looking, it is classified as a domestic cat and familiar with US people who adopt California Spangled as a pet. It has a love playing, curious, hyperactive, love hunting and loyal to its owner. 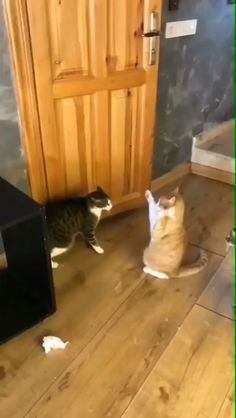 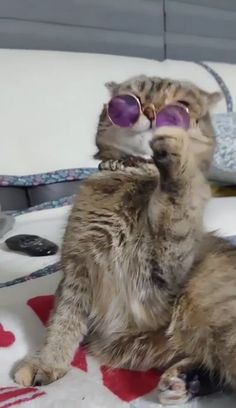 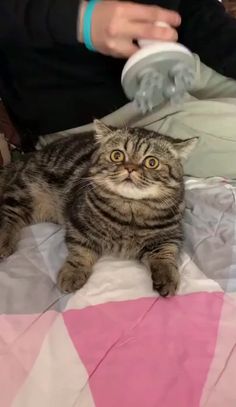 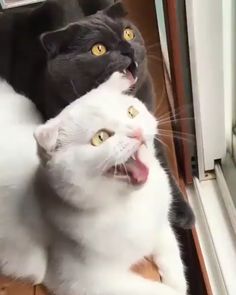