Turkish Van is the oldest domestic cat in the world. It is a cat from the Lake Van area in Turkey. The cat came to US in 1982 and was recognized in 1985.Their history as the rat hunter in Noah’s Ark. A sign behind it necks, it is symbolized as a “God Hand” which means manifest blessing.

The Turkish Van has a beautiful and athletic-looking it has soft hair with the color result by genetic “van gene” which a brown spot on top head and it’s tail.

Turkish Van cat is an athletic cat, smart and independent cat. They are only close to one or two pet owners who did often interact with them.

Although it looks adorable, they like to have their own space with destructive behavior it’s like to play and little bit loves dropping some stuff and curios to touching objects.

They are love water and like to swimming that a fact about Turkish van cats. Read more It’s Quick Information.

Aegean cat is a species from Greece that recognition in 1990 as a domestic cat. They were growing breeds without human interfering. The name Aegean is from the Aegean Sea.

The Aegean distinctive is shorthair with muscular they like a domestic cat. Now, they can be found in many towns in Greece. Aegean cat is still rere in other countries.

The Aegean cat is one of the oldest species cats that grow by natural without mixed with other genetic or breeds. Their gen still pure until now in Greece.

If you in grease, you can easily fund them in the road and most of them can survive independently by hunting or live-in the road. They can hunt by itself they also have good interaction with humans to get some meal.

Balinese almost similar to Siamese cats the difference is the hair the Balinese cat is longer than Siamese. Balinese are not just known whether they are from natural breeding or mixed Siamese cats with Longhaired cats.

Well, Named Balinese cat reason to describing of the Balinese dancers exotic that mean they are not from Bali endemic cats.

Balinese cat has a small body, weighs just 7-13 pounds. The main distinction is like a Siamese cat with a black pattern on its face and has long hair.

Balinese is an ideal pet cat for people who are sensitive to an animal. They don’t produce too many cats trigger allergies like other cat species.

They are also had loud noise and little bit vocal cats so that they often meowing to talk something.

A most beloved cat for exotic pet lovers Bengal cat has a special pattern like a wild cloud cat or leopard cat. However, Bengal was breeds of mixed Asian leopard cats with domestic cats.

The distinctive makes pet lover interested is its hair pattern look like a leopard, it has an athletic body little bit looks muscular. Its classifications big cats size with 9-17 pounds weight.

Bengal cats can be a little bit challenging in cat care and treatment when beginning you adopt them. They are an extremely active cat so that they can be as destructive as playing.

RELATED  Beautiful Cats When They Eating Meal Look Like A Doll

They need vertical spots to climb such as trees. A good idea about giving friends like a cat or dog. Social interaction is an important thing for this species cat.

They are also smart cats so that they are often doing something to get some awareness of their owners. So. So lucky if you have a Bengal cat as your pet you are never feeling alone. Read more details Bengal cat information.

The cat was popularized in 1871 by winning third place at the Crystal Palace Cat Show. The Abyssinian cat is a short-haired domestic cat, named Abyssinia Town, Ethiopia.

Originally they were from Ethiopia, While the study found it was from Egypt because it was one of the Pharaoh cat’s families.

The Abyssinian cat characteristic is thin hair, wide ears, the cat also the smartest cats. Abyssinian cat is most active, likes to play, and easy to train to do some tricks. So, you can take them to a road with a rope-like dog.

The Abyssinian cat is a good pet if you want to adopt them as a pet in your home that is a good choice. They will be so friendly and like to play so much.

Its often a colorful cat with a clear beating coat, medium size and royal in appearance; lithe, hard and strong, shows loving activity and interests that live in their environment. Read Abyssinian Cat Quick Information. 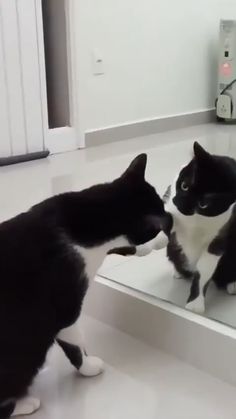 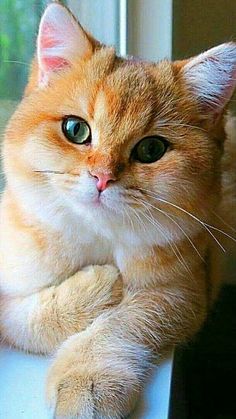 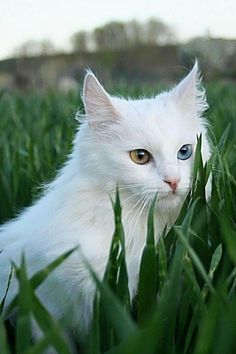 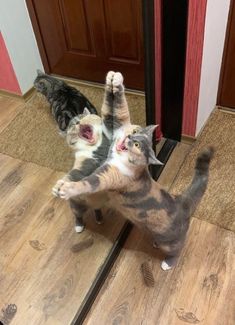 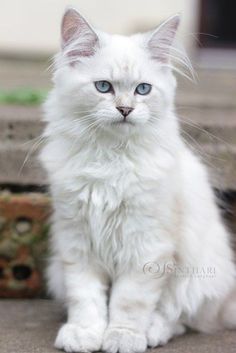 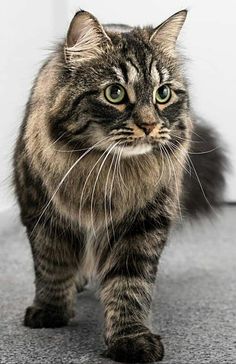